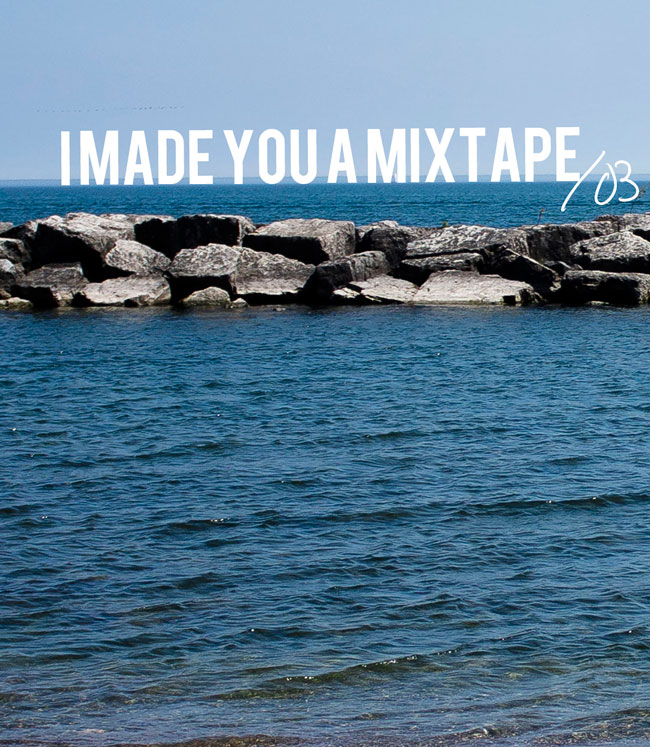 Tis the season when music is the icing on the days cake, actually what am I talking about music is always the icing on the cake. But summer days spent outside having fun, maybe sometimes sitting on a patio? And then you add a playlist to those awesome summer days, perfection. Do you have a summer soundtrack? Mine is usually mostly oldies, my favorite summer tunes are the ones I already know all the words too — usually. Probably a bunch of the early 2000’s songs would be on that summer list, songs that would remind me of past summer days are the best to listen to on current ones. I can’t say this will be my next summer playlist, but it will for sure be a good hit list for June — already on rotation. Here you go, I made you a mixtape for June.

END_OF_DOCUMENT_TOKEN_TO_BE_REPLACED 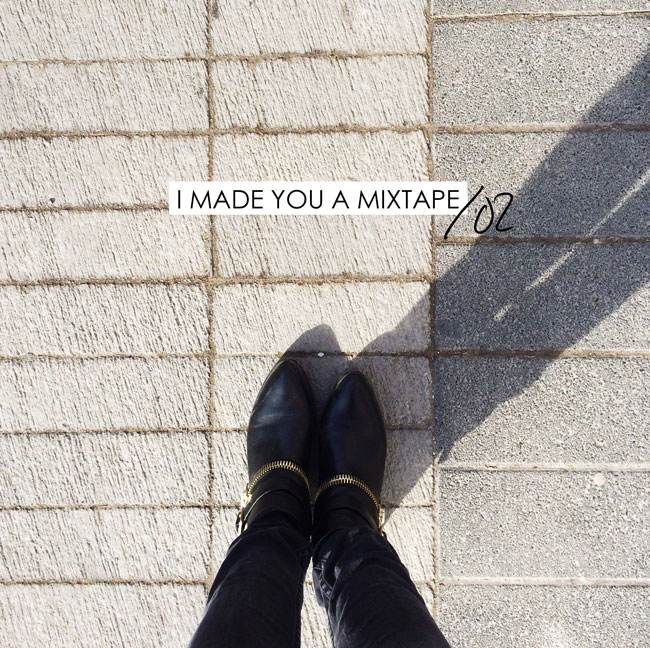 This is the ‘smile and hold tight to it all day long—even on a Monday’ playlist. It’s upbeat calm, great while you work, while you wake up or while you are driving. I am obsessed with #9, you can click the link of each song to listen separately in iTunes.

It’s Monday and a hard one for me to get back into, I had the most amazing weekend full of dating my husband. Alone time outside of our regular few hours after the kids go to bed, is so scarce I didn’t even know how much we needed it. And then the cuddles that came once the kids came home, man. Happy Monday, happy short week—I’ll be listening to this list trying to get my head out of the clouds and back into the game.

END_OF_DOCUMENT_TOKEN_TO_BE_REPLACED 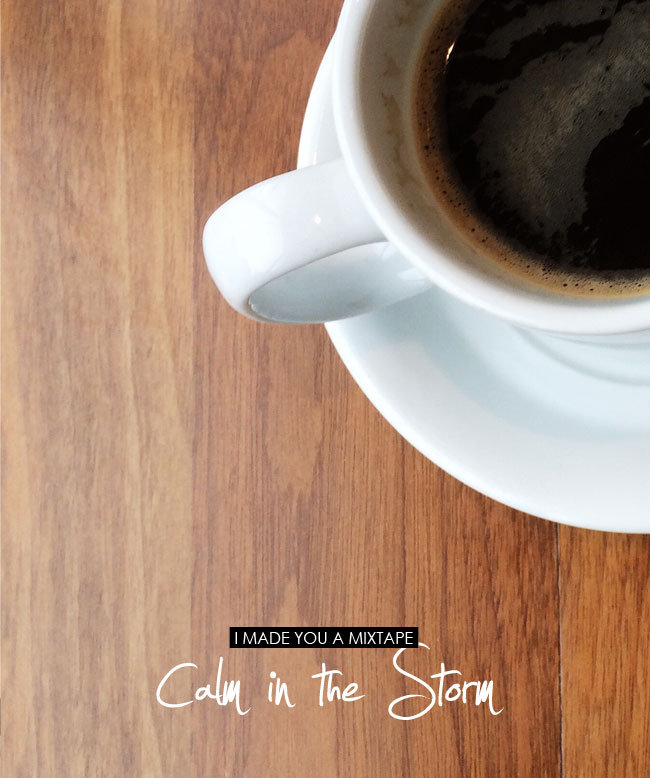 I said I was going to share more music and look I didn’t lie! Actually more like, “hey, look guys I actually remembered!”. Soooo, I’m going to share my personal favorite playlists, ones that are my go-to’s (for different reasons). So these posts might not be often since it takes me a while to build a solid playlist that I can turn to. If you don’t dig them, it’s easy to scroll on past – send me your feedback either way!

This very first mixtape is my go-to when I want to take a breather amidst the crazy business of the city, when I’m slowly getting ready in the morning and often when I’m at home doing a short yoga practice.

END_OF_DOCUMENT_TOKEN_TO_BE_REPLACED 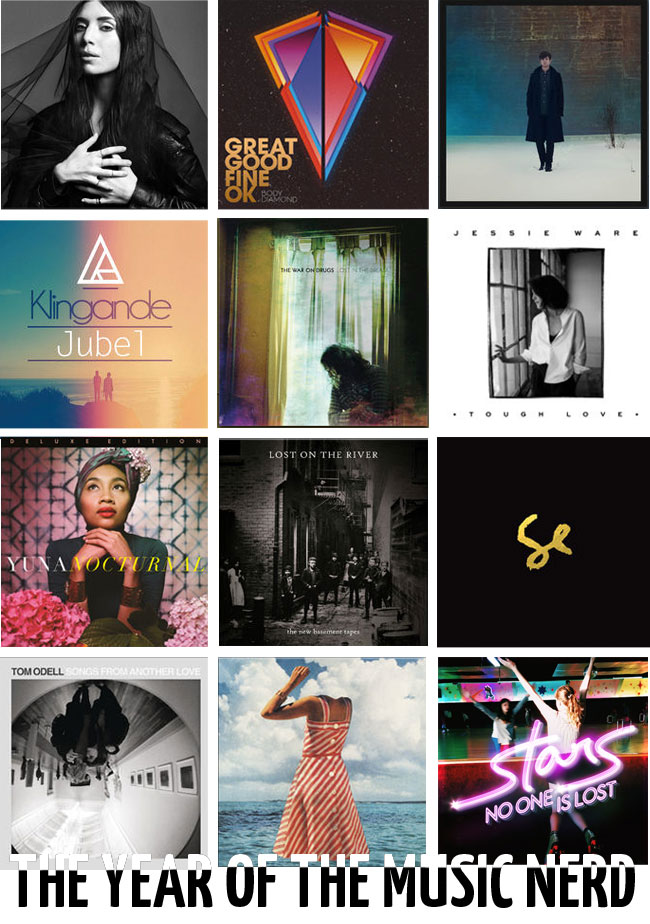 Before we start, and before you start making fun of me two “the year of” posts in a week? I guess I’m just super creative and witty with my titles, what can I say (sarcasm font). Last year was The Year of The Book Worm, I didn’t do nearly as well as I hoped. The first half of the year started really strong, the last (okay 3/4) was pretty slooooooowww. I’m still planning to read more and instead of starting a new reading list I’m going to finish off the ones I didn’t get to – that’s just how sloooow and bad I did.

But this year, I also want to get back into my nerdy music ways. I used to be an avid music finder and buyer, like I probably should have used some of those hours for reading (and then I’d probably be a more avid reader). It’s (another) one of those things that sorta fell aside, when I had kids because time is cut shorter and some things just have to take a back seat. The past couple years I’ve made it a priority to listen and search for music again. So I’m coining, 2015 THE YEAR OF THE MUSIC NERD. Why nerd? Because all the people I like the most are nerds, I’m a nerd – so let’s all be music nerds! It’s a long post (info wise) find the rest after the jump, that way if you aren’t into it, you can scroll right on past.