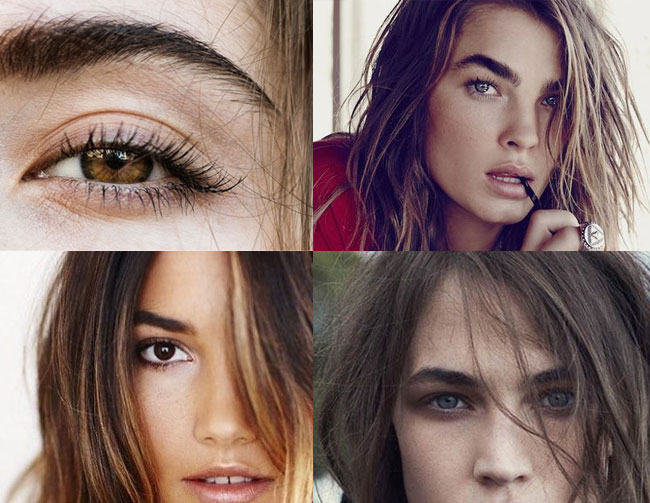 I am obsessed with eyebrows lately. Like if we are talking, i just might be looking at your eyebrows instead of your eyes – okay not really, but also maybe. I recently grew out my eyebrows, they weren’t thin or overly arched or anything like that (those chic styles don’t really suit my face, or so I assume). I just wanted to start from scratch, SO back to au-natural caterpillars I went (but not really). I have always been a natural makeup girl and the thick bombshell eyebrows seem to go with that. But at 30-something years old I don’t feel like I’ve quite grasped my full eyebrow potential. Like I just haven’t gotten the perfect natural bombshell eyebrow yet (I don’t know why, they feel like they should be named bombshell). I sound like I’m putting a ton of stock in those two small lines of hair that hover over eyes, but I did mention I was slightly obsessed lately (so there you go).

So I decided, it’s one of those things I need to seek a professional out for – it’s one of those things that no one really ever tells you to seek a professional about, like a bra fitting. But will probably be life changing, like a bra fitting. I have always been hesitant, mostly because I am not a fan of waxing eyebrows but that is for sure not the only option so basically I was making excuses (most likely my frugal nature was standing in my way). I have a feeling it’s going to be a big ahha moment, or so I hope (I’ll keep you posted). 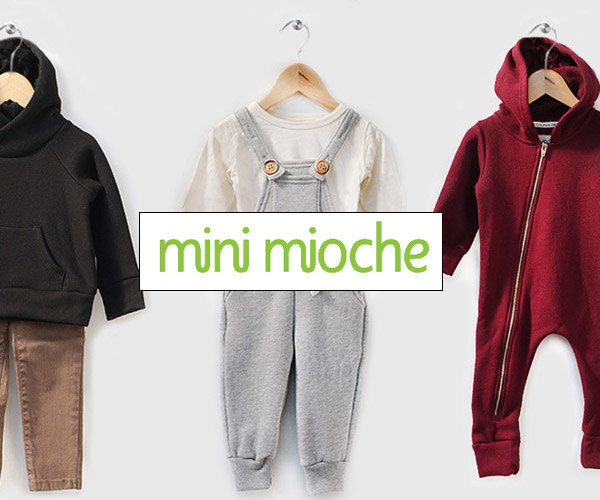