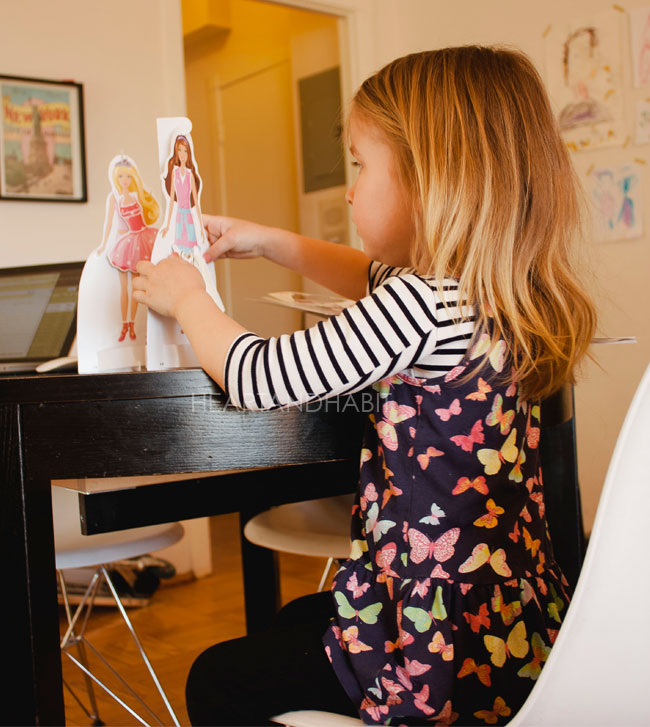 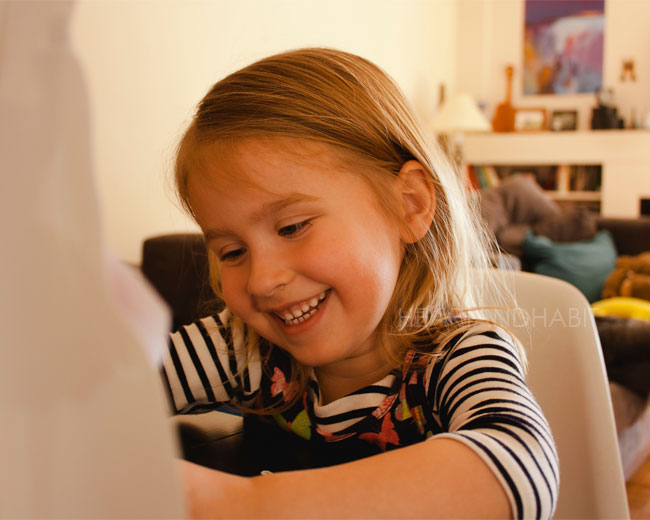 Coming from a place of uncertainty at the initial thought of introducing Harlow to Barbie, one of the things I was worried about was how she would play with the dolls. I’m not sure why I was so worried about this, but I was. Quite possibly it was another case of me forgetting what it was actually like when I was young, and only seeing things through my jaded adult eyes. 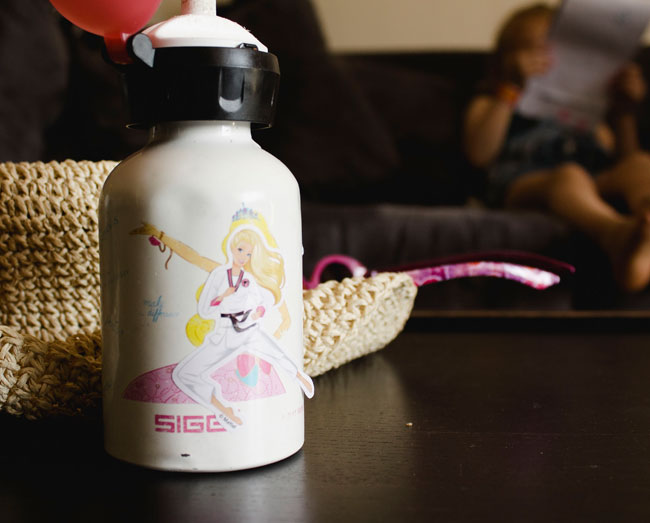 I have since noticed that Harlow doesn’t acknowledge or even see, any of those things that I was (so) worried would be an issue. Just like when I was little, she sees Barbie as a doll and not as all the things us adults often see her as. It’s been a good gentle reminder, to follow her lead and let her childhood unfold on it’s own without me trying to shape it too much. 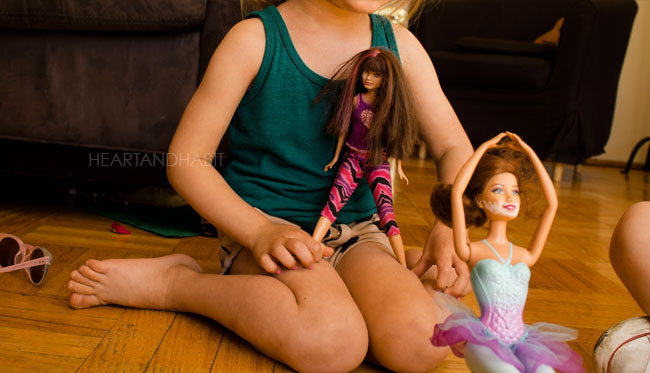 I try my best to take a back seat, let my kids lead the way in playtime – letting their childhood unfold in those moments. There are Barbie TV shows and movies that we were given, but in all honesty (sorry Barbie) we haven’t watched them nor do we plan too. Right or wrong, I reached my hand in and interfered a little going against my plan to “follow her lead”. I just really love that she is using Barbie as a tool for her own creativity and in Harlow’s head Barbie’s voice sounds the way she imagines it to sound, that the ballerina can sport a beard, and the princess isn’t just a princess she’s a “kung fu princess”. 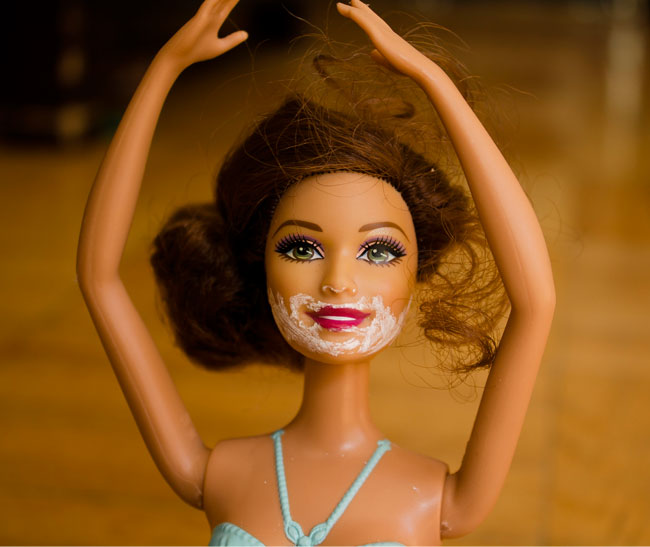 Often once we learn the full story (or more of the story), it halts a bit of the imagination. I do really want her to lead the way but sometimes that means I need to jump in a bit. I just really want to help preserve her adorable childhood imagination (keep Barbie as a tool for her creativity) and the bearded ballerina for as long as possible.

Do your kids get super creative with Barbie? Have you introduced Barbie to your kiddos yet? Or do you plan to? 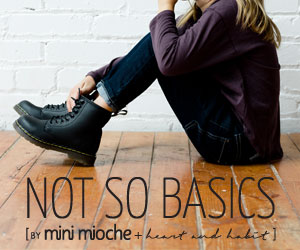