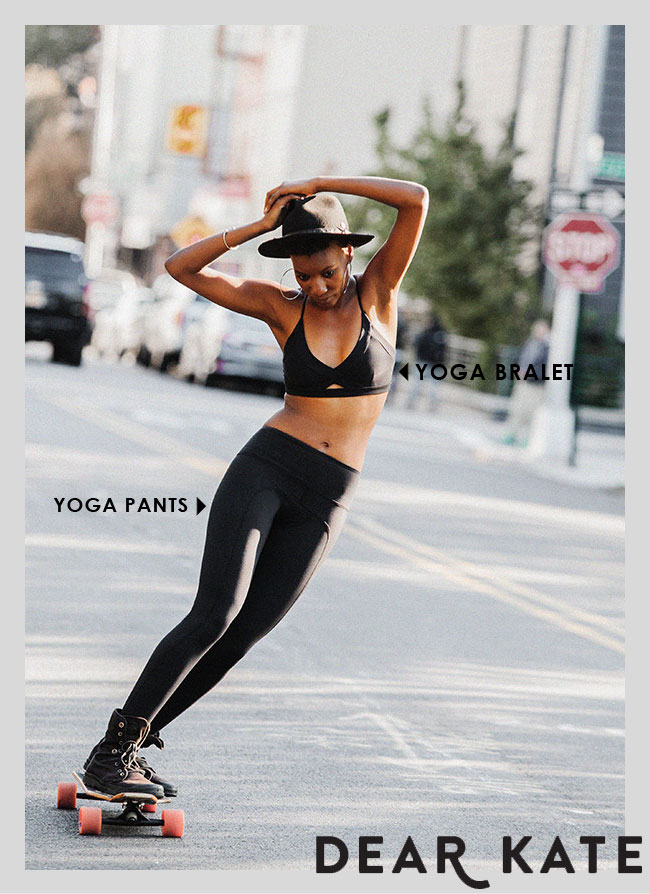 Last week, in my post about yoga and how it’s oozing into my everyday I wore the Dear Kate #nothingunder yoga pants. Which I have been wearing a ton since, I won’t tell you how much because even I would judge me. I mean yoga pants with built-in underwear? What’s not to love, it’s like two things that should have gone together (or apart, if we are talking underwear and yoga pants) from the very beginning of yoga pants.

Because I dig them so much, I really wanted one of you to also reveal in the world of commando yoga pants. And guess what, so did Dear Kate! They want to give one Heart and Habit reader The Yoga Bralet and The Full Length #nothingunder Yoga Pants – way better than just the pants, it’s a whole yoga get up! a Rafflecopter giveaway 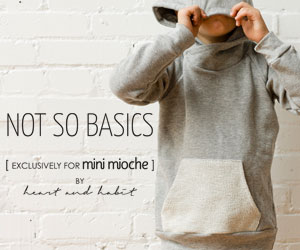