If my son is going to have the same name as anyone {we totally had no idea there was another Kingston, when we named him}, I’m glad its a this trendy little guy.

She’s way cooler and pulled together then me. I rarely wear heels anymore {not very conducive for pushing 2 kids in a stroller}, and this little cutie is always caught wearing little kitten heels.

This kids makes the rest of use look like slobs when we dress casual. He’s totally got a hip boho boy style going on.

She’s already a stunner {like anyone is surprised}, and totally dresses like a cute little tomboy. I really like that her parents let her dress how she wants, she’s adorable no matter what.

I’m totally not shocked that David and Victoria Beckham’s son is beautiful and stylish, but I am shocked that he looks like he’s a teenager and he’s only 7! This kid looks like a model, if only he had a record deal, the teens and tweens would be like “Bieber who?”

I love this little ones style, she’s totally beautiful and has a wicked, unique, casual chic look going on. I want a few of her outfits in my size.

I’m sure each year there is going to be another Jolie-Pitt added to the Best Dressed list, until they take over! This kid is a little rock star, he is far better dressed then most men I know.

Beautiful! Just like her mommy. Another tyke with a wicked, casual chic style, her mom is a trend setter, it was totally expected that her daughter would follow in her trendy footsteps.

When did these kids become teens? And holy rap they are funky!! I love how one of a kind they are, love that they dress to the beat of their own drum and are great at it!

Wow look at that smile!! Her dressy, happy go lucky style is a hit. But seriously anything would look good on a pretty little girl with a smile like that! 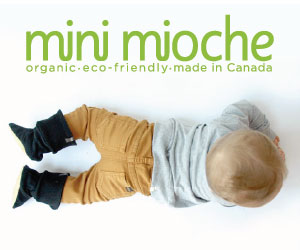